Safety When Camping in Bear Country 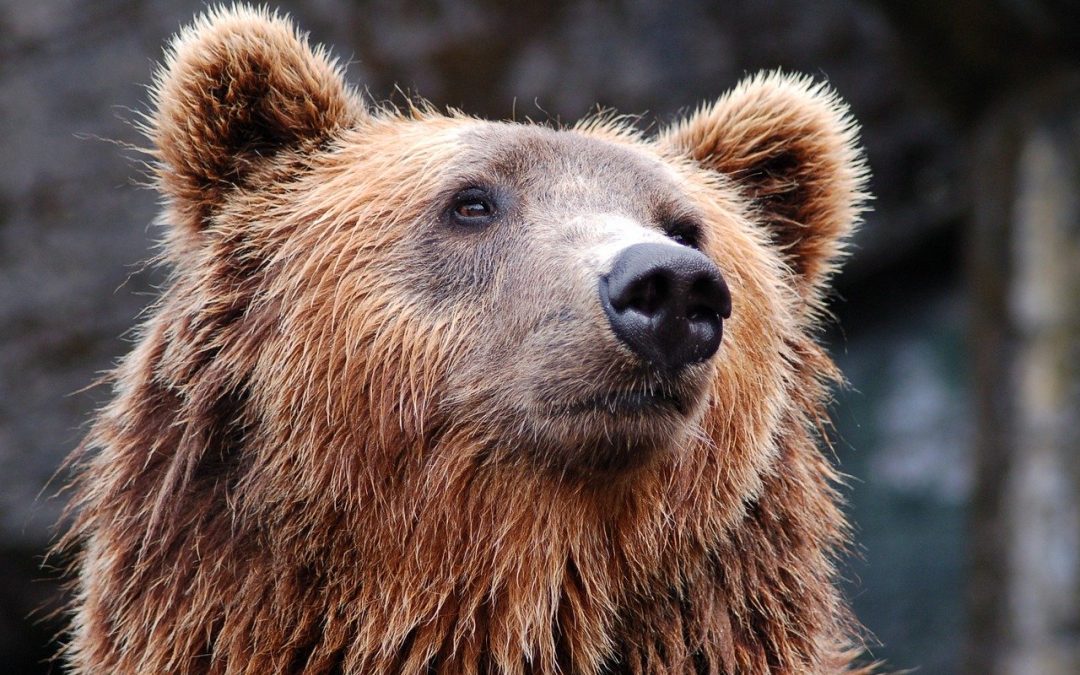 Some of the most beautiful places in the Americas to camp are also places where you may be a guest of the kings and queens of the forest: Bears.

While the prospect of seeing a bear can be exciting, even a magical moment in nature, it’s important to consider safety as well. Bears are one of the few creatures that can threaten human life not from a venomous bite or sting, but from sheer size and strength.

It’s important to understand how to avoid unwanted bear encounters, and handle them if they do arise, if you’re planning to camp in bear country.

Is That a Pic-a-nic Basket I Smell?

The overwhelming majority of dangerous and unwanted bear encounters arise because of food. Bears are heavily food-motivated, like most animals, and many of the foods we humans eat smell equally as delicious to a bear. On top of that, they’ve got a sense of smell similar to a dogs, so it’s not hard at all to attract them with the wafting aromas of camp food.

Even many non-food items may smell like food to bears, including lotions, lip gloss, bubble gum, deodorant, pet food, and sunscreen. This means you want to be extra careful not to leave anything scented out in the open. The best place to keep it is in your car.

Of course, with food you have to be even more careful, and it’s recommended to cook about 100 meters away from where you’ll be sleeping, and store your food equally far away in a sealed container, ideally a bear bag or canister.

The best way to avoid bears while out in nature is to be extremely obvious about your presence, mostly through sound. You can do this by talking, whistling, occasionally clapping, perhaps wearing a bell if you’re in a heavily bear-populated area, or in whatever you can think of to make your presence obvious to creatures with sensitive hearing.

If a bear comes near your tent at night, it most likely won’t attack, as long as you don’t have any tempting food smells. This is why you should definitely keep your toiletries and other scented items in the car.

If you do encounter a bear while walking, it’s important to follow some simple guidelines to avoid being injured or killed:

The Best Defenses Against Bears

Bear spray is a great idea if you’re camping in bear country, maybe even essential. It should only be used if the bear is actually approaching you, but it can do very well to deter them.

Of course, the most certain defense against a bear attack is a gun in the hands of someone experienced with firearms.

If you are camping in an area where it’s legal to carry that also happens to be in bear country, and you are a responsible and experienced gun owner, it’s not a bad idea to bring a firearm with you.

This is at the discretion of each individual, however, and this blog cannot provide any definite advice on the carrying or use of a firearm by any individual or at any location, it’s up to you to determine if it is safe and legal to do. I simply intend to state the obvious, that a gun may be the only thing that can save your life, in the unlikely event that all the other measures described here don’t work during a bear attack.

Davis Tent
4.8
Based on 92 reviews
See all reviewsWrite a review

Sophia Agostini
23:36 31 May 22
Will the new owner is fabulous. We have been customers with them for years and had some issues with... some repairs we needed and Will was so knowledgeable and helpful. Guided us through the work we needed done, suggested other options and gave us ideas on how better to erect our tents. Can't recommend Will enough - ask for him as he is a wealth of information!read more

Davis Tent
4.8
Based on 118 reviews
See all reviewsWrite a review

Luke Edwards
22:50 16 Feb 22
I was hesitant to buy the cot package, but I am sure glad I did! The thing looks like it should... last forever. Setup was a breeze! Can't wait for the elk package to get here in a few weeks!read more 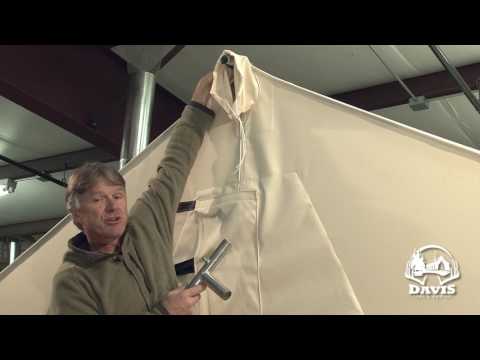 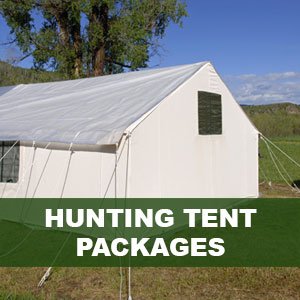 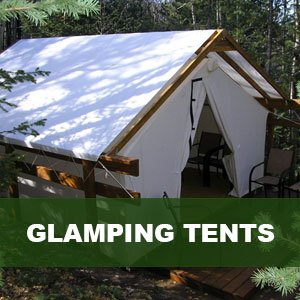 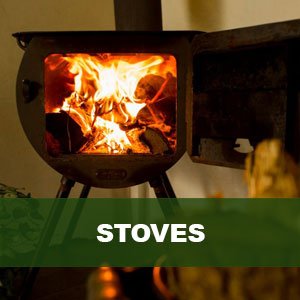 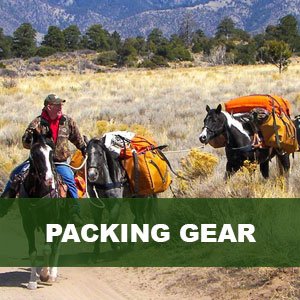 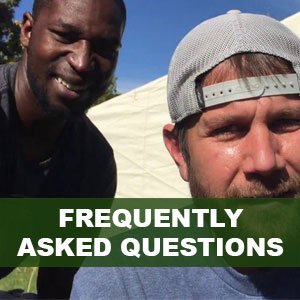 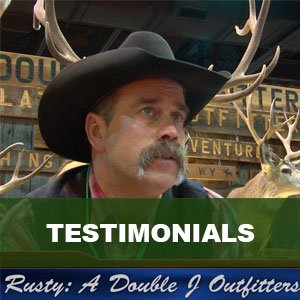